For those wanting a fascinating city break in and around the fascinating city of Krakow in Poland, this short break is the ideal option for you. In  conjunction with our local agent, we can shorten or extend this programme according to your exact requirements.

We can arrange many other trips to Central and Eastern Europe including Warsaw and other regions in Poland, the three Baltic countries (Lithuania, Latvia and Estonia – perhaps combined with Helsinki) as well as the Czech Republic, Austria, Germany, Hungary and the former Yugoslav countries. Each programme is modified to met your needs, both price and time-wise. 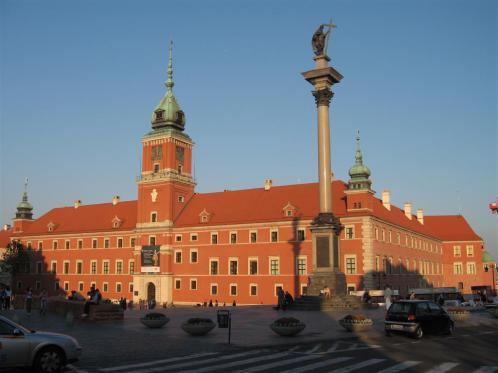 We look forward to organizing your plans to visit these wonderful leisure destinations!

Having arrived at Krakow airport, you will be met before you are transferred to your 4* category hotel, centrally located in Krakow. You then have a free evening with dinner included from 20h00.

08h00 Breakfast is included at your hotel.

09h00 Today you visit Krakow on foot with a local guide without transport included. This is one of the oldest and most beautiful cities in Poland. Your tour will include Wawel Hill, Wawel Royal Castle (without access to the royal apartments), the Renaissance Courtyard (free entrance) and the cathedral. 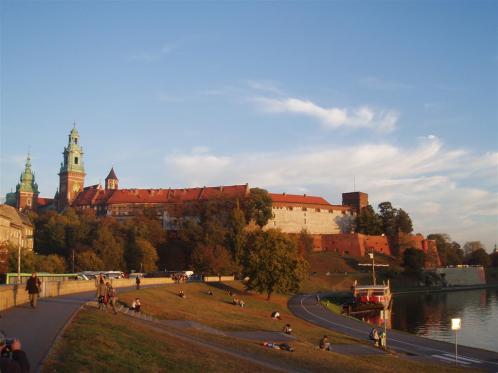 You will be able to see the Romanesque, Gothic, Renaissance and Baroque architecture as you walk through the narrow streets of the Old Town in Krakow, Collegium Maius - the oldest building of Jagiellonian University, the largest market square in Europe (Main Square) as well as the Town Hall Tower, Santa Maria-Mariacki Church with the wooden altar of Vito Stossa as well as a short section of the city wall at the gate of San Floriano and Barbacana. 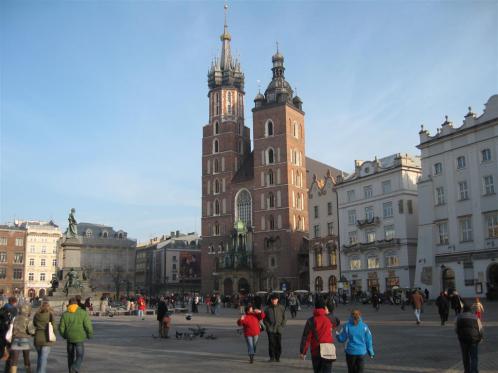 During the tour, you will watch a multi-media presentation of the history of amber - Polish gold. In 1978, UNESCO placed the Old Town in Krakow on its first World Heritage list.

13h30 Lunch at a local restaurant will be included for you.

15h00 You will visit the Kazimierz District, the former Jewish district of Krakow, and the centre of religious and social life in Jewish Krakow from where the mass deportation of the local Jewish community during the German occupation took place: entrance is included to 2 synagogues.

17h00 You return to your hotel for free time.

07h00 You have an early breakfast today at your hotel.

07h30 You depart from Krakow to the Auschwitz-Birkenau Museum (Oświęcim-Brzezinka). 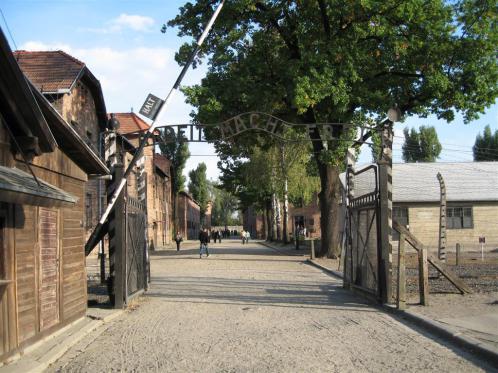 09h00 You have a visit (with a local guide) to the territory of the former German Concentration and Extermination Camp at Auschwitz-Birkenau, built by the Germans during the German occupation in Poland. In this area, during World War II, the Germans killed over a million people of different nationalities, mainly Jews. Today, it remains a place inscribed on the UNESCO World Heritage List. 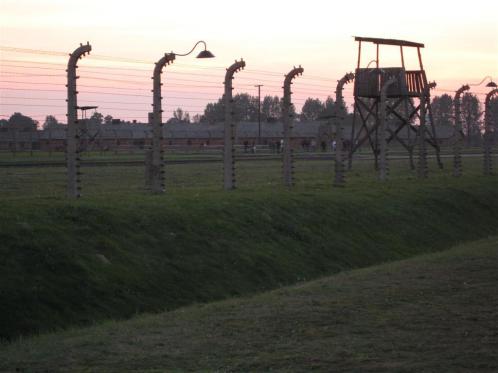 12h30 Lunch is included at the restaurant.

14h00 You depart for Wieliczka.

15h40 You have a visit to the Wieliczka Salt Mine with a local guide: this is one of the oldest operating salt-mines in the world, functioning since the Middle Ages and  also known for it being a long-standing tourist tradition. It is a very healthy place which was visited in previous centuries by a number of authors: Mikołaj Kopernik (Copernicus), Johann Wolfgang von Goethe, Dmitri Mendeleev, Bolesław Prus, Ignacy Paderewski and Karol Wojtyła. In 1978, the Wieliczka Salt Mine was inscribed on the UNESCO World Heritage List. The Wieliczka Mine creates an underground city with the largest underground chapel in the world (St. Kinga) and with lakes and tunnels. 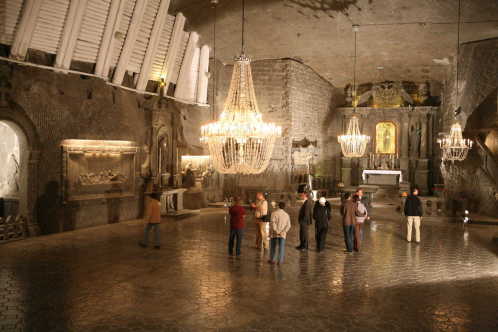 18h00 You depart from Wieliczka back to Krakow.

20h00 Dinner is again included. There is the option of having a a concert of Jewish Klezmer music, arranged at additional cost.

07h30 Breakfast is again included at your hotel.

10h00 Rafting is included today on the Dunajec River, which flows between the picturesque Pieniny Gorges. Navigating the ravine on these traditional rafts (wooden logs connected into a raft), led by carriers, is an attraction full of emotions: it is truly unforgettable and is considered to be one of the biggest tourist attractions in Europe. 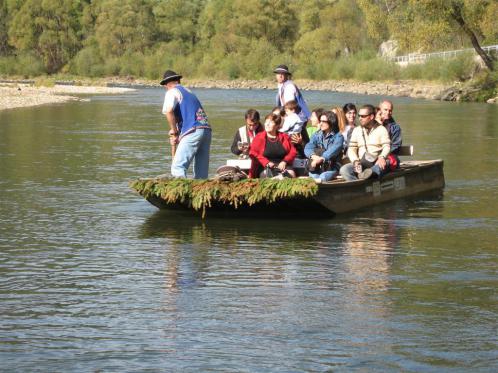 13h00 Lunch is included at the restaurant in Szczawnica, at the end of the raft route.

14h00 You depart for Dębno Podhalański. You will stop and visit a Gothic church from the 15th Century, made of colourful wood on the ceilings in accordance with the Gothic tradition and which has a polyptych depicting, among others, the Madonna and Saint Archangel Michael: this has been inscribed on the UNESCO World Heritage List.

15h00 You depart for Zakopane.

16h00 You reach Zakopane - the capital of the Polish mountains, where you have a free tour of the city (without a guide) and a cable car trip to Gubałówka, from where you can enjoy a beautiful panoramic view of the Tatra Mountains.

19h00 Dinner is included in Zakopane with a concert of highlanders before you are returned to Krakow.

After morning breakfast at your hotel, you check-out before departing for the airport for your flight home or to your onward destination.

Tour price for a minimum of 2 travellers:

Price per person in a double / twin room: ON REQUEST

Supplement for a single room: ON REQUEST

The tour price will NOT include:

All images have been kindly provided by our local agent – Ernesto Travel.

We'll be happy to help.

Sunday      Closed Appointments  can be made outside these hours

Closed on all Bank Holidays